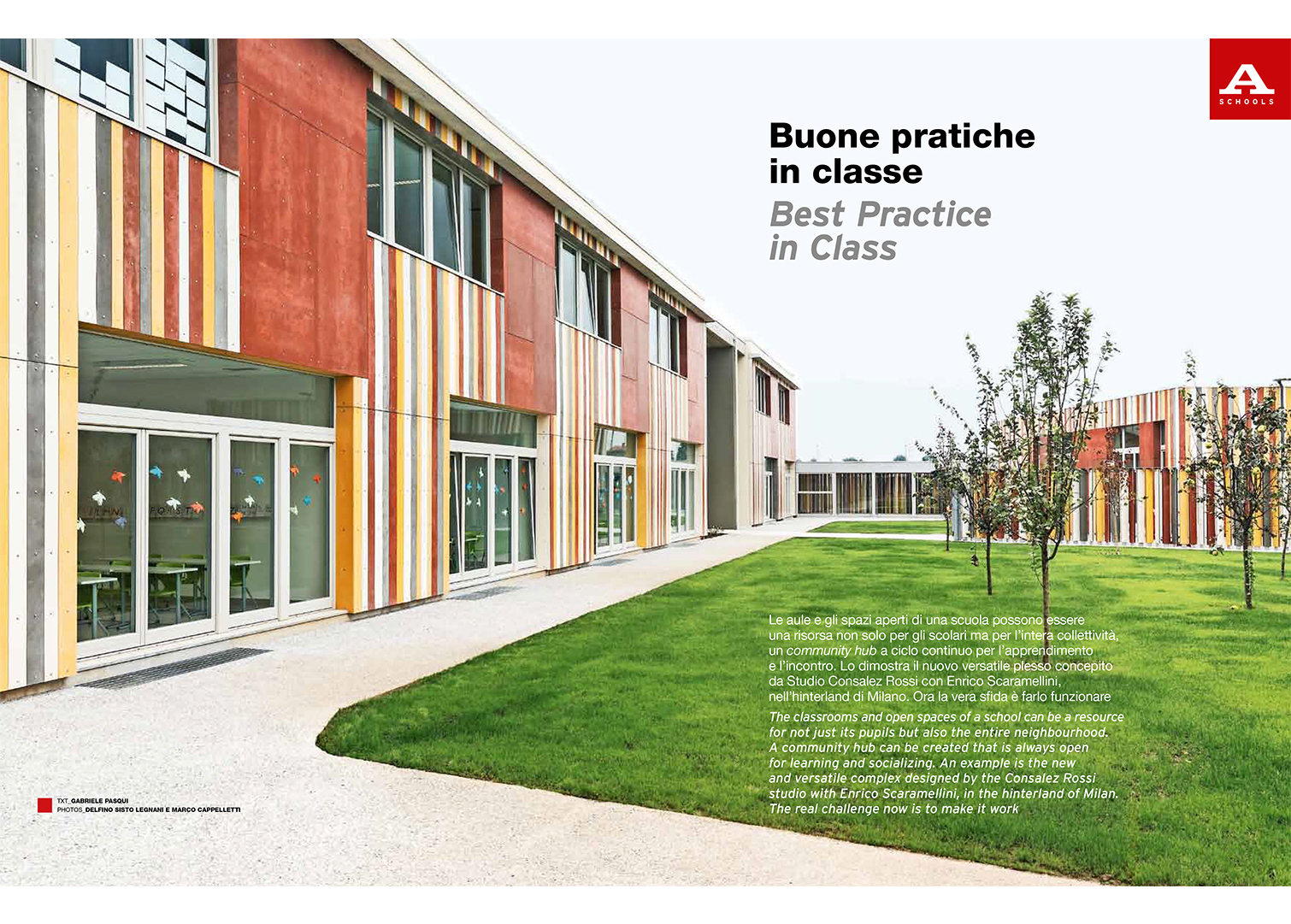 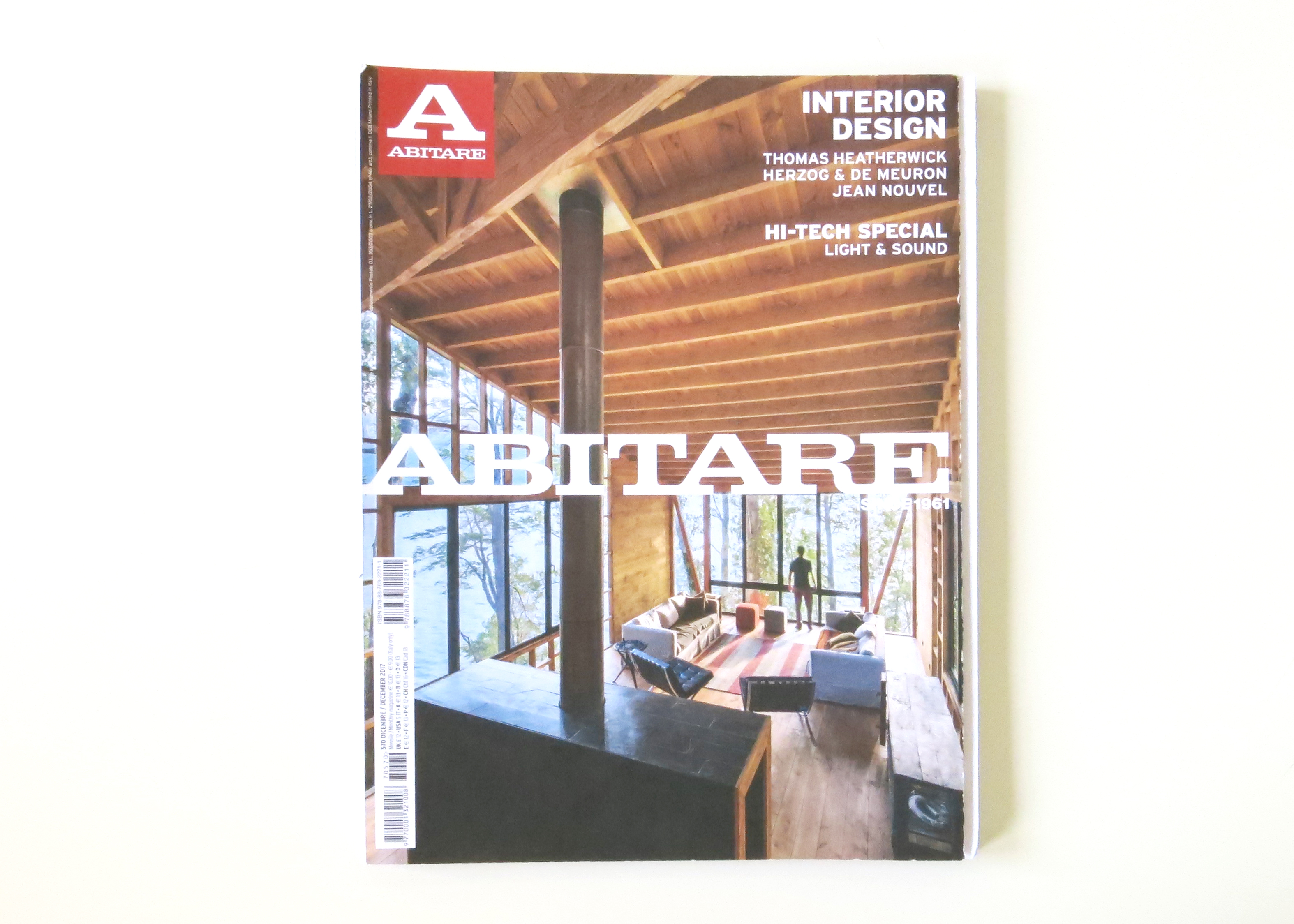 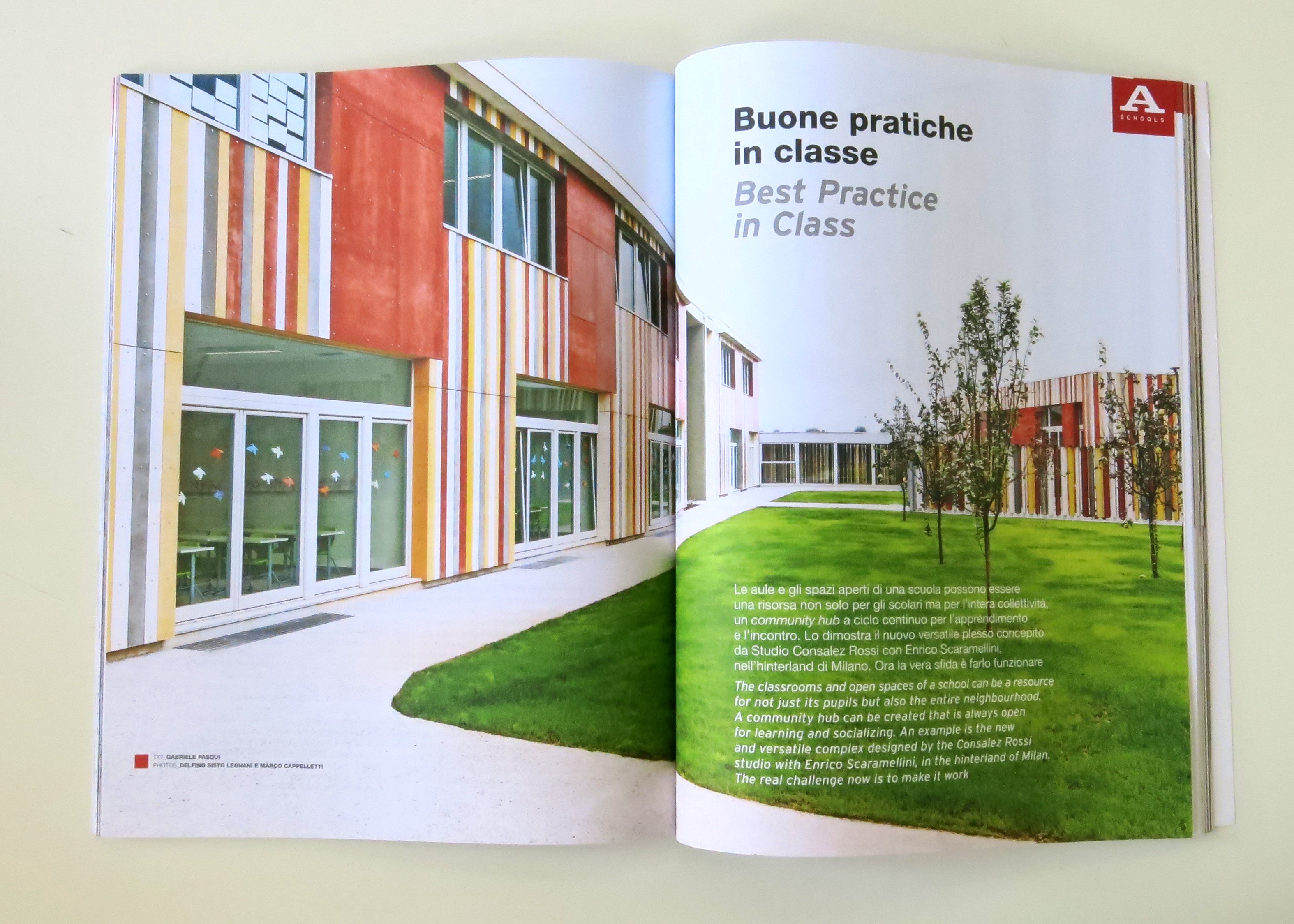 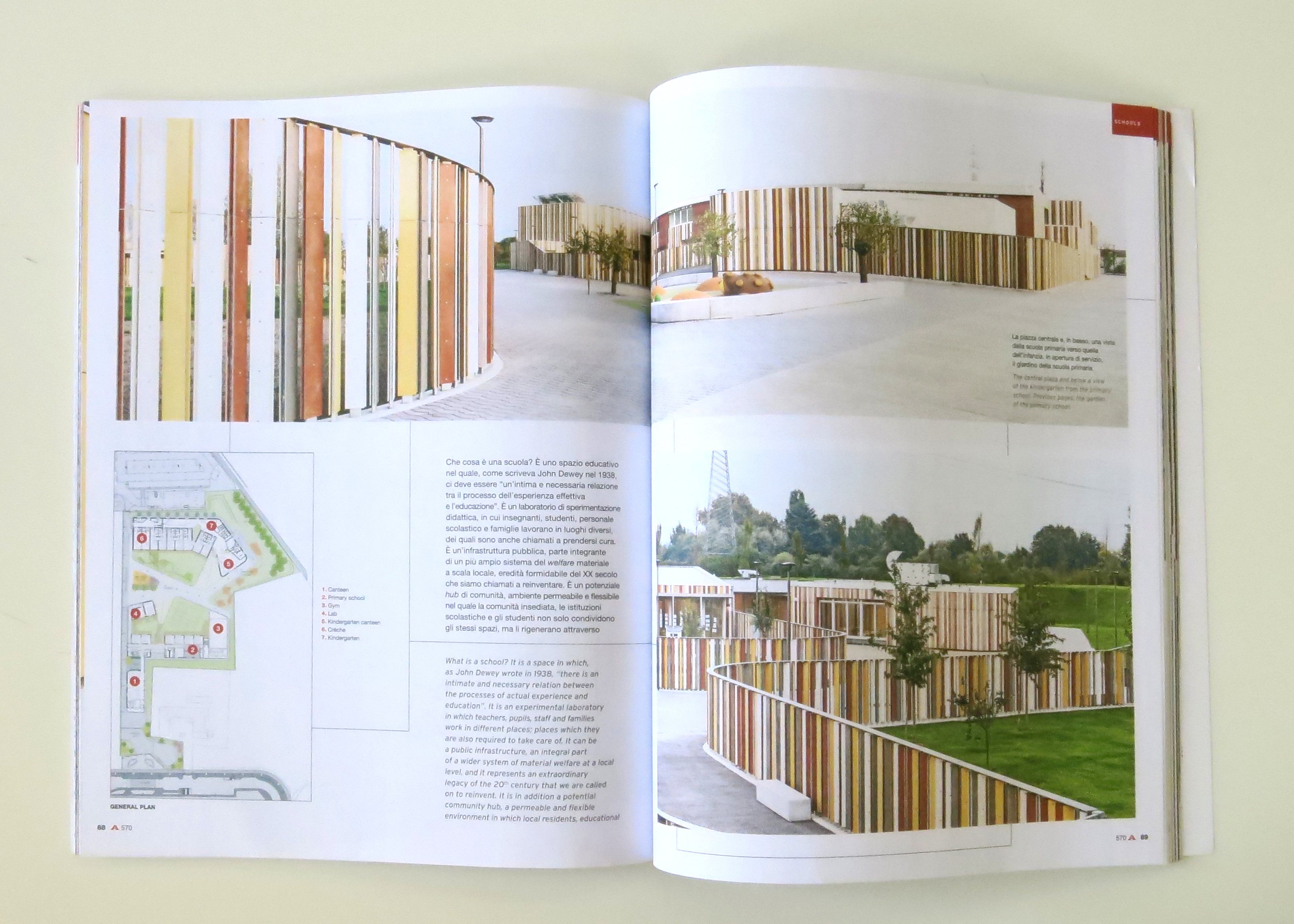 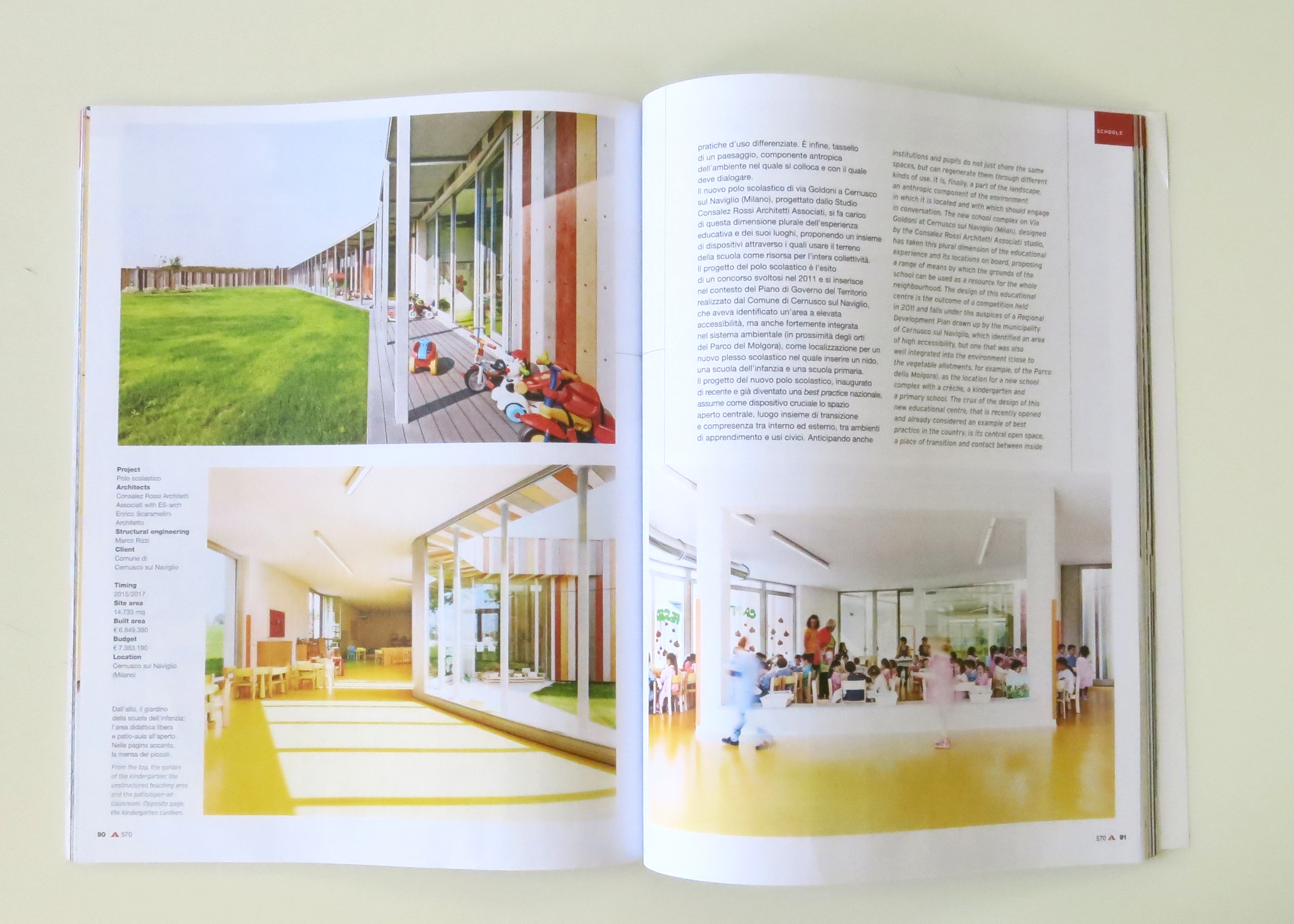 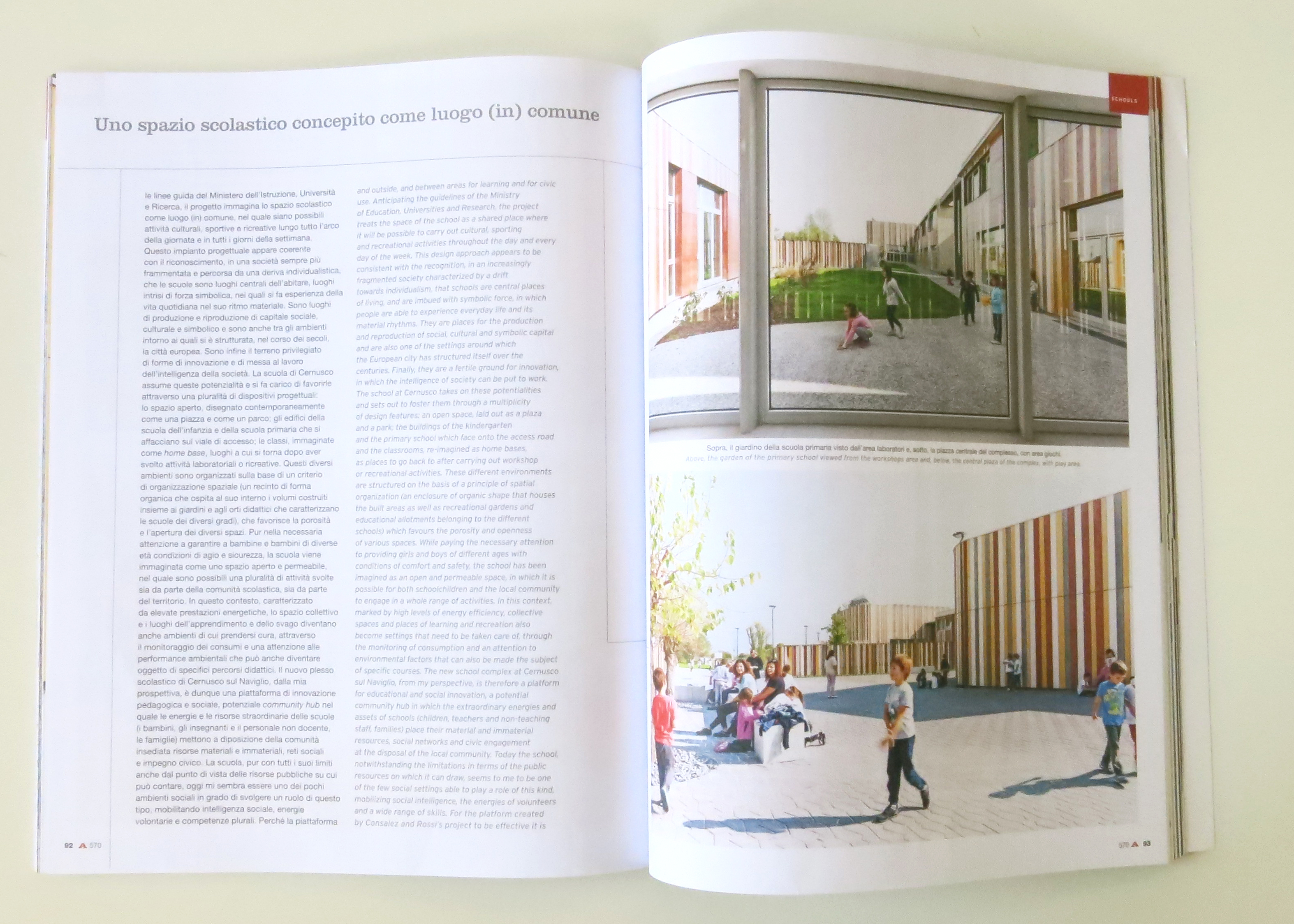 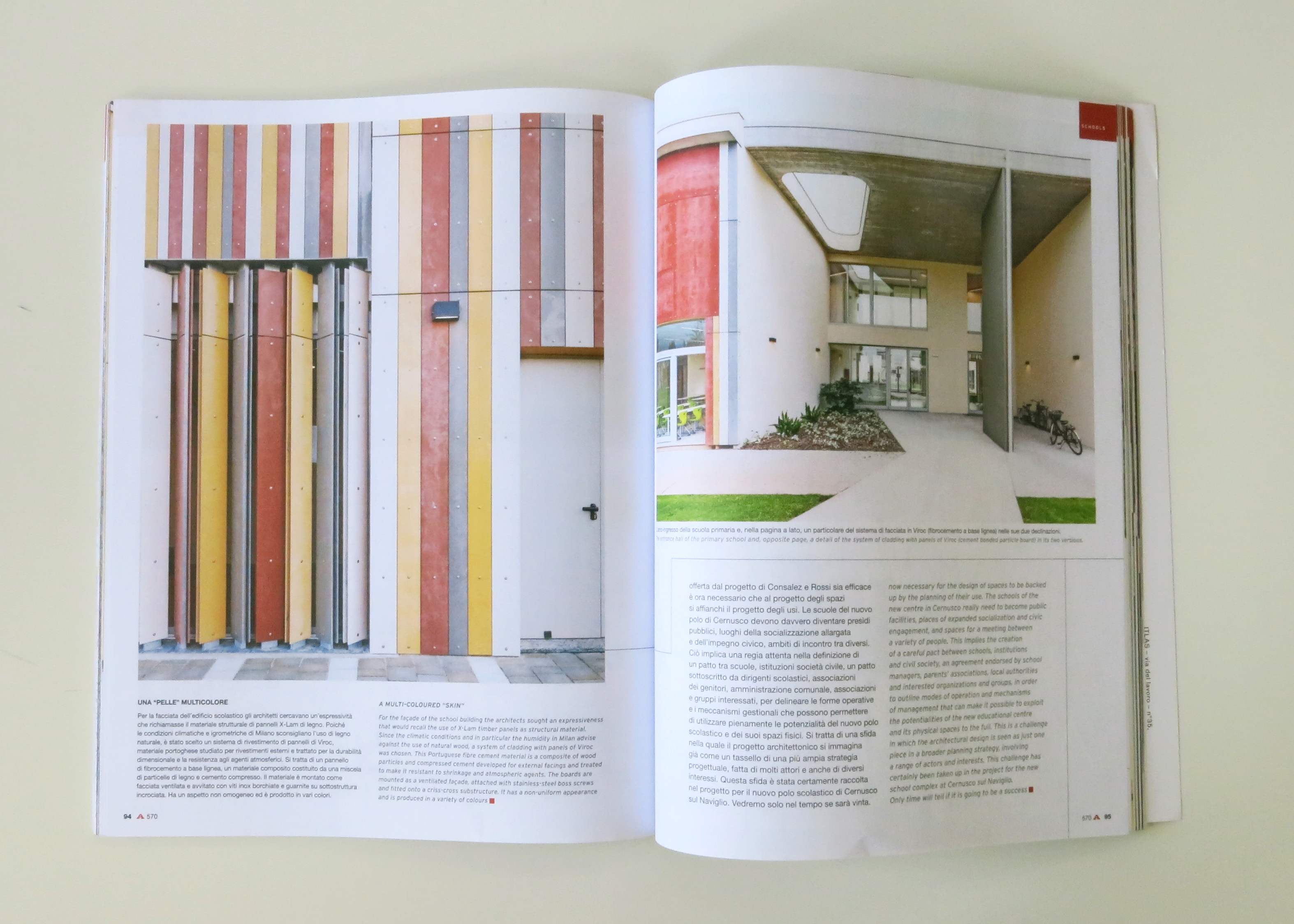 The classrooms and open spaces of a school can be a resource for not just its pupils but also the entire neighbourhood. A community hub can be created that is always open for learning and socializing. An example is the new and versatile complex designed by the Consalez Rossi studio with Enrico Scaramellini, in the hinterland of Milan. The real challenge now is to make it work

What is a school? It is a space in which, as John Dewey wrote in 1938, “there is an intimate and necessary relation between the processes of actual experience and education”. It is an experimental laboratory in which teachers, pupils, staff and families work in different places; places which they are also required to take care of. It can be a public infrastructure, an integral part of a wider system of material welfare at a local
level, and it represents an extraordinary legacy of the 20th century that we are called on to reinvent. It is in addition a potential community hub, a permeable and flexible environment in which local residents, educational institutions and pupils do not just share the same spaces, but can regenerate them through different kinds of use. It is, finally, a part of the landscape, an anthropic component of the environment in which it is located and with which should engage in conversation. The new school complex on Via Goldoni at Cernusco sul Naviglio (Milan), designed by the Consalez Rossi Architetti Associati studio...